History
“St John’s hospital in Bracebridge heath has a long and interesting history. Set in grounds of 120 acres, its grand Italian style design is now nothing but a shell of its former greatness hidden from the public behind scaffolding and barriers.

The asylum has had many names since it first opened in 1852;

The hospital had male, female and children’s wings and used some of the traditional medical techniques in that day to cure insanity, including electric shock treatment.

Conditions such as depression and post natal depression were classed as a mental illness and treated the same as someone with schizophrenia. Brain surgery was believed to cure mental illness and was commonly used in asylums such as this. On speaking to a friend about the hospital, she revealed her Grandmother was a patient and actually underwent brain surgery to cure her depression. In this time, if a patient was deemed unfit to decide what treatment they wanted, the doctors would decide for them, and therefore her Grandmother never agreed to have the surgery but instead was forced to undergo hours of drilling into her skull.

The asylum grounds also included the hospitals own burial site for those unfortunate enough never to escape from its intimidating walls. Whilst surveyors were excavating the grounds, work had to come to a stop when human skeletons were uncovered. It turned out they had found the burial site.

The hospital was closed down in 1990 and is now being privately developed into flats. The new housing developments surrounding the asylum are set on the original grounds. The popular Homestead pub was also part of the hospital.” 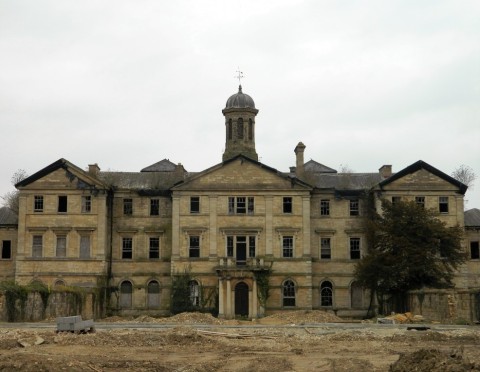 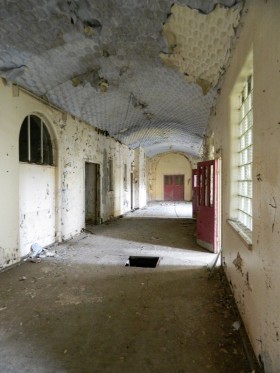 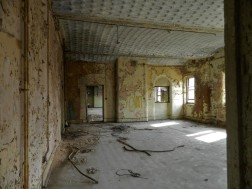 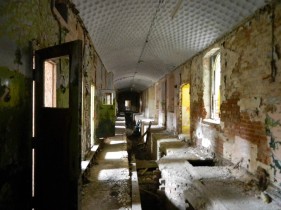 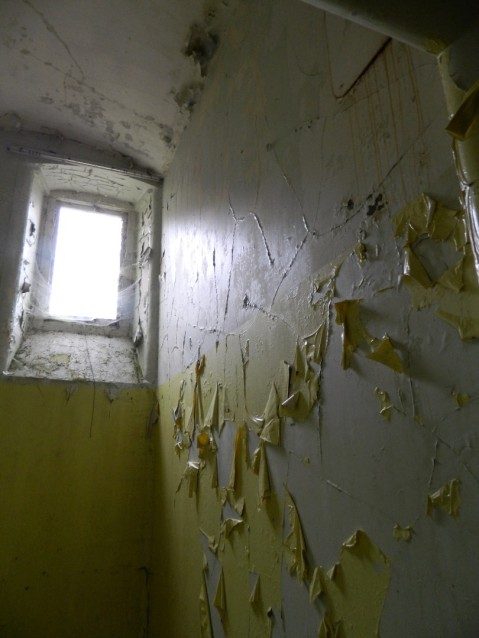 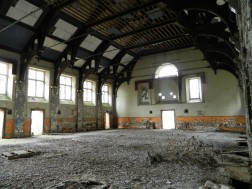 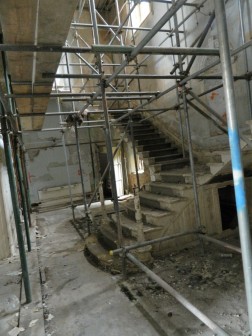 More photos can be seen from this visit on my Flickr: