Information
“Monsal Dale is a valley in the Peak District of Derbyshire in England. In geological history this area of Derbyshire was long ago under water, and is formed from a subsequent uplift of resultant sedimentary deposits, known as the Derbyshire Dome. Overlying sandstones and shales have been eroded, exposing the underlying limestone which forms the basis of the area today, which is consequently known as the White Peak. Monsal Dale is a Site of Special Scientific Interest (SSSI), a Special Area of Conservation (SAC) (1) and part of a Europe wide network called Natura 2000.” 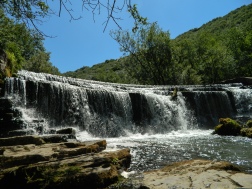 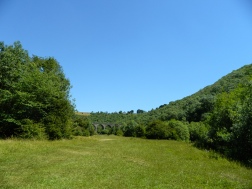