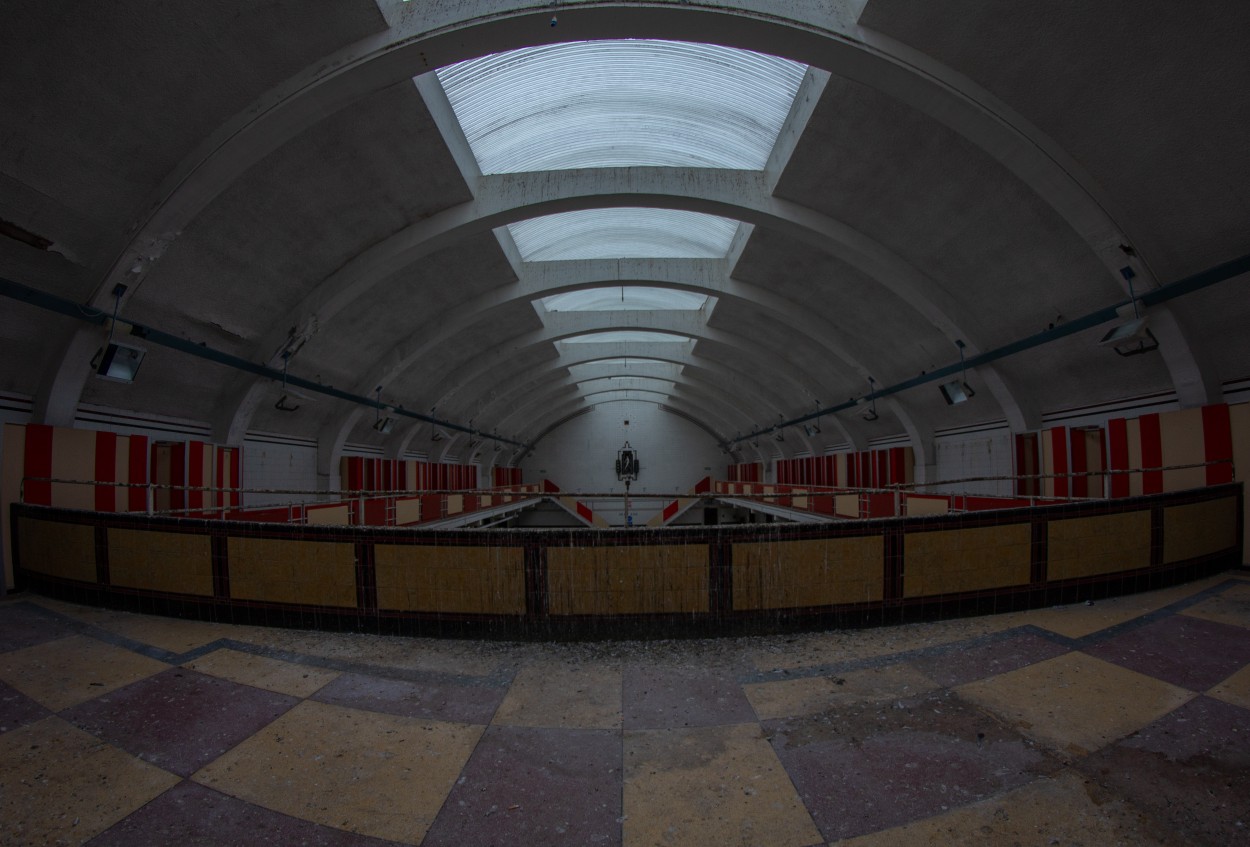 History
“The Art Nouveau Chadderton Baths was a public swimming facility opened in 1937. Henry Taylor, the British Olympic freestyle swimming triple gold medallist and champion was an attendant at Chadderton Baths where many of his awards were displayed. Chadderton Baths were closed indefinitely in 2006 after a structural survey found faults which could have put the public at risk. Chadderton Sports Centre, built onto the Baths, was closed and replaced by the Chadderton Wellbeing Centre in January 2010. An application to demolish the Baths was made in March 2011, but is now in private ownership with conversion work due soon. The Wellbeing Centre is a multi-purpose facility with a swimming pool, dance studio, library, gym, meeting rooms, and café.” 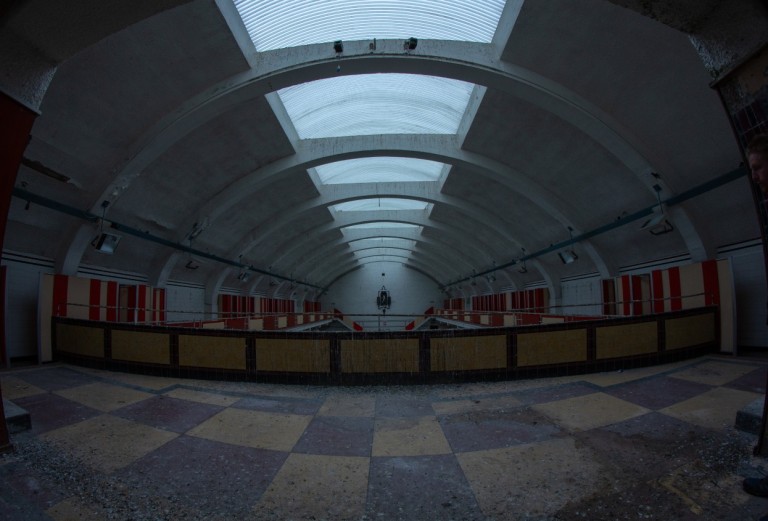 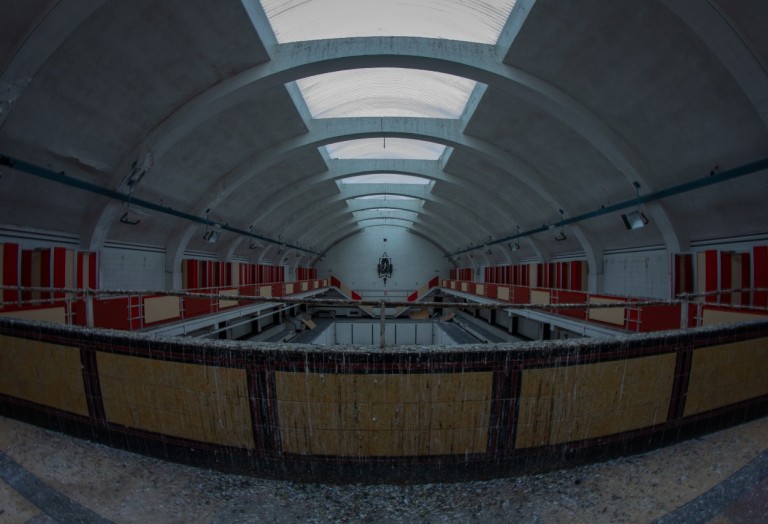 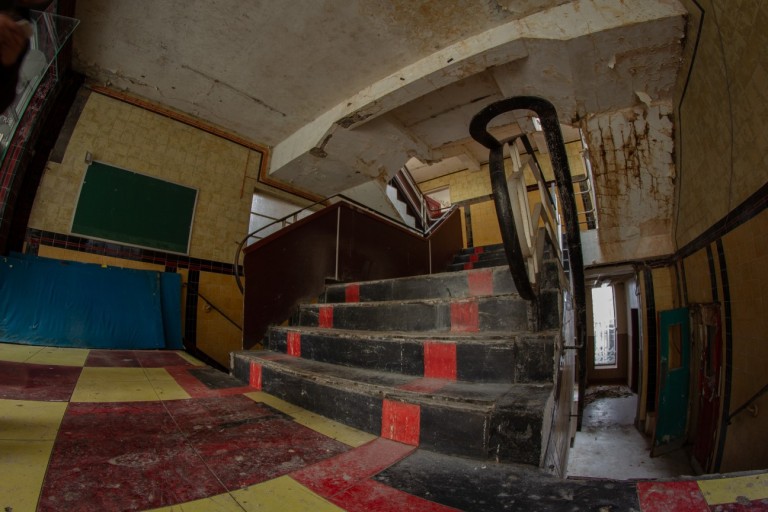 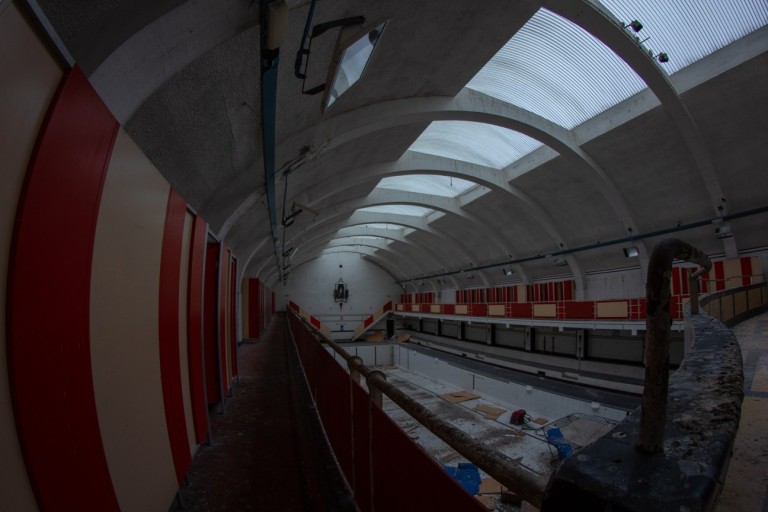 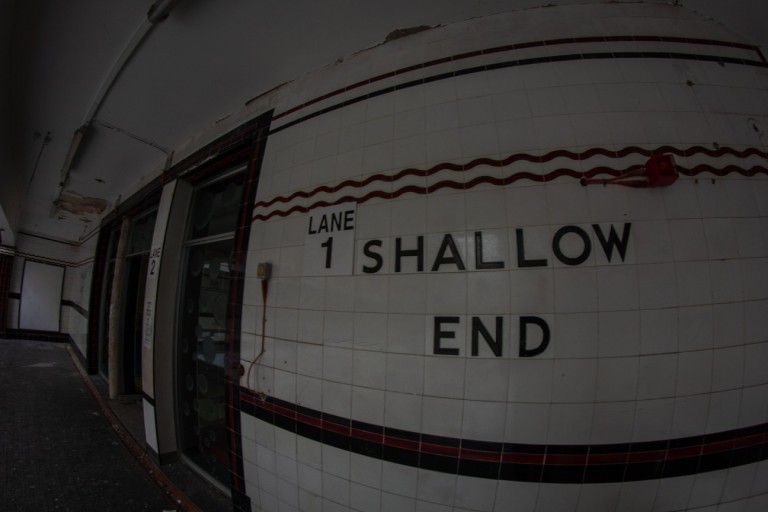 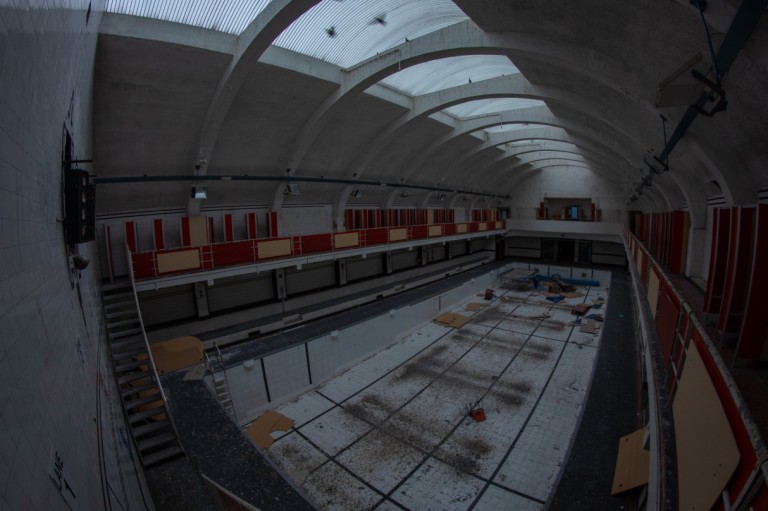 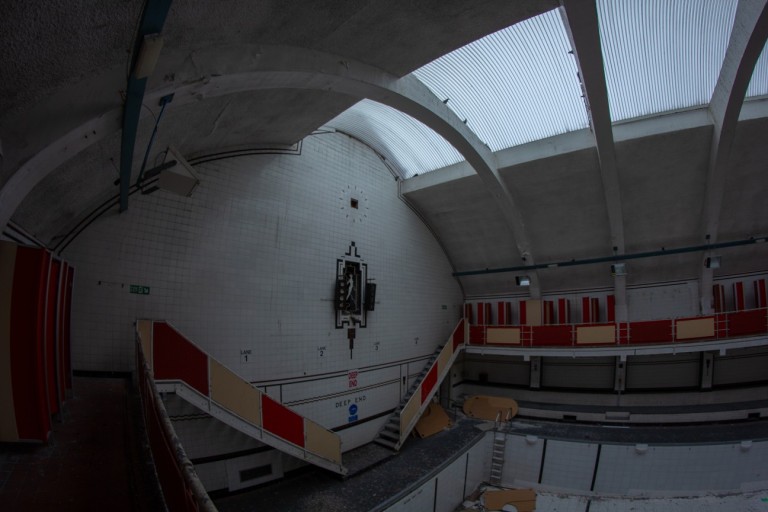 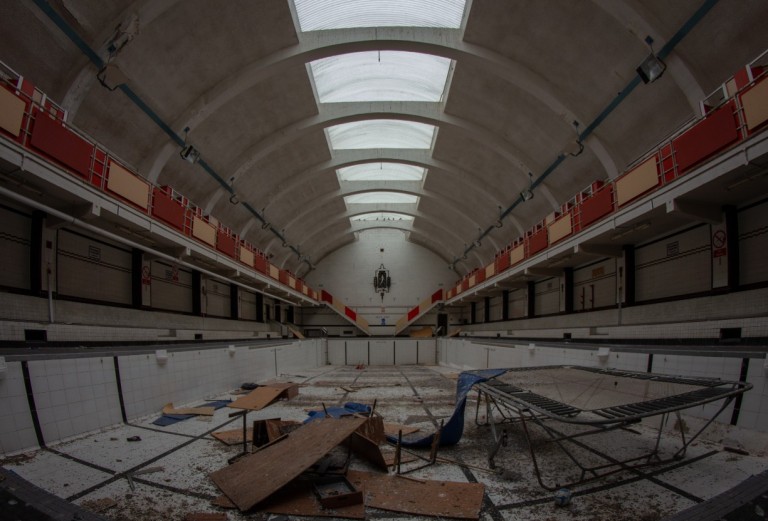 To see more photos as well as higher resolution photos from this explore, head over to my Flickr: