History
“No.10-16 Victoria Street was built in c.1888 as a railway goods depot for the London & North Western Railway and was converted into a fruit exchange in 1923 by James B Hutchins. The building was originally constructed to serve Exchange Station on Tithebarn Street (the first station was built in 1850 and a larger version constructed in 1886-8; this eventually closed in 1950). After its change of use in 1923 the Fruit Exchange became the main trading point for fruit produce within the city and dealt with the majority of fruit imports coming into Liverpool. Warehouses in the Mathew Street area behind were used to store the fruit sold at the exchange. In the late C20 the lower ground floor was converted into separate public houses.” 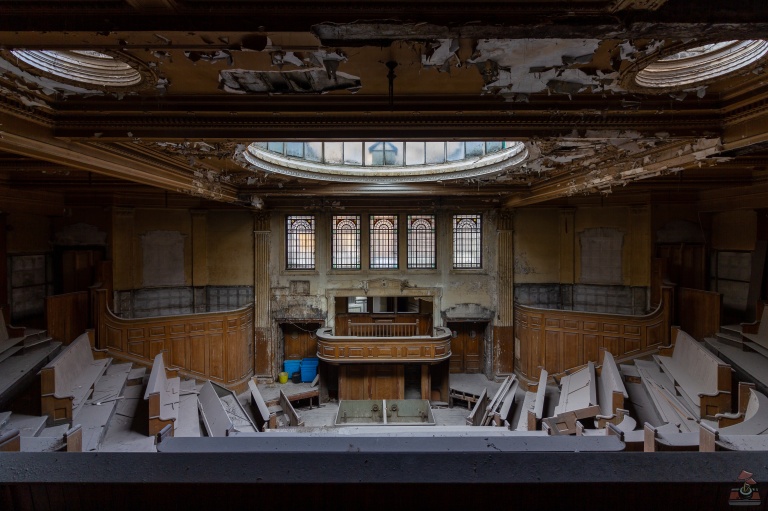 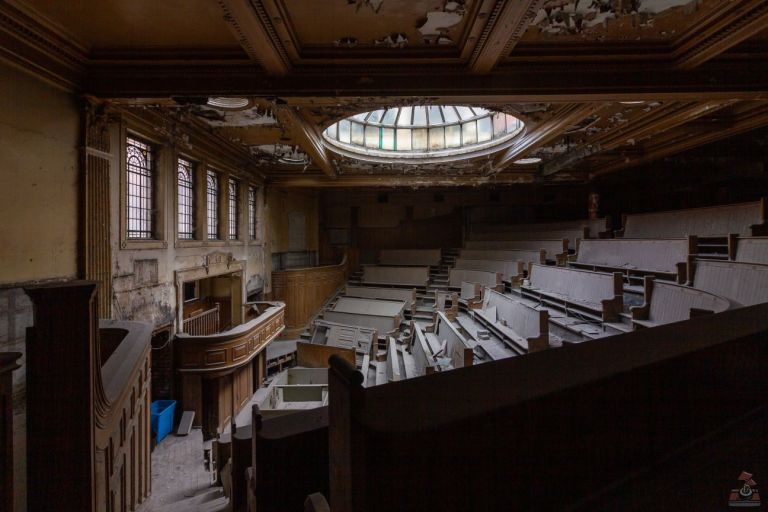 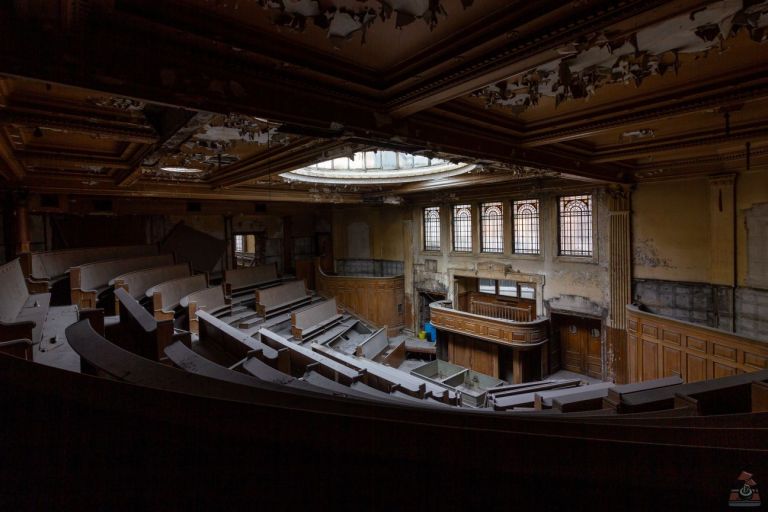 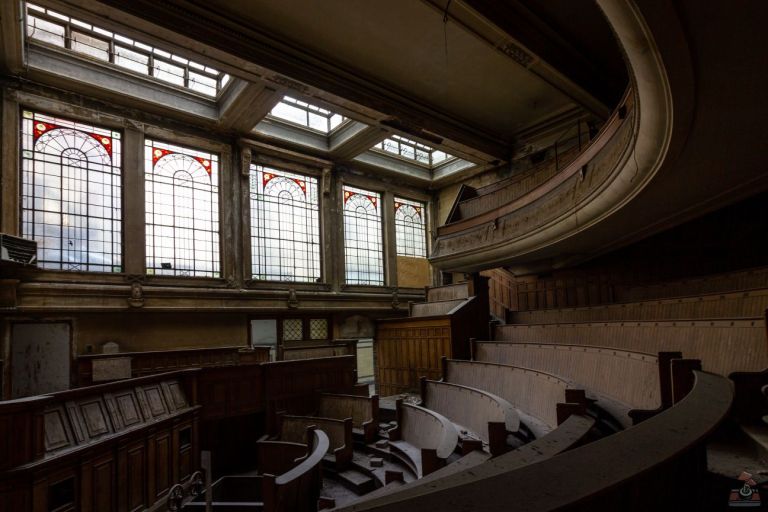