History
“During the First World War, Red Cross Hospitals were established at the Victoria Park School in Stretford and at the County Cricket Pavilion at Old Trafford. After these hospitals were closed, the Stretford Division of the Red Cross had been left with £7,000. It was decided to form a District Nursing Service; the Trust was founded in 1919 and administered by the Stretford Red Cross. Stretford Urban District Council subsequently wanted to get involved in this work, as part of the Local War Memorial Scheme. The service was enlarged to cover the whole Stretford District but there was a growing need for a hospital service in the district. In 1925, the Trust purchased Basford House Red Cross Hospital on Seymour Grove which had recently closed. The building was adapted to provide a maternity block, and female wards with private wards. Fund raising immediately began to provide a male ward, which was opened in 1931 along with a new ward for women. The Stretford Council paid for a number of maternity beds to be maintained. Patients were admitted upon recommendation by their own medical practitioner, who would continue to attend them in the hospital. Patients paid for their treatment, but their ability to pay was taken into account. The hospital joined the NHS as an acute hospital. The Hospital was closed between 1983 and 1985, before reopening as a Geriatric Hospital. In 1996 it formed part of Trafford Healthcare NHS Trust.” 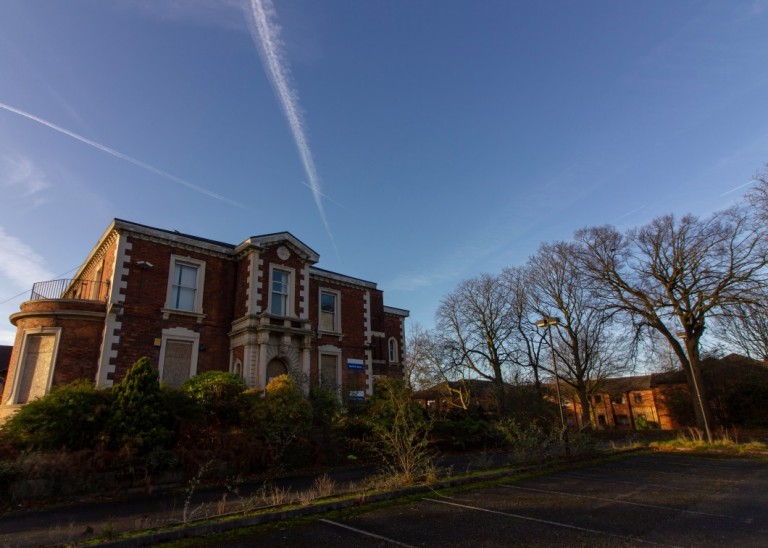 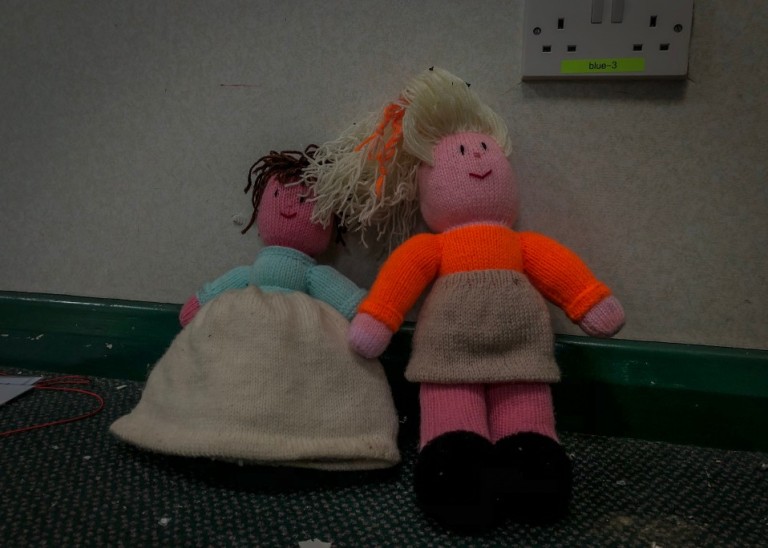 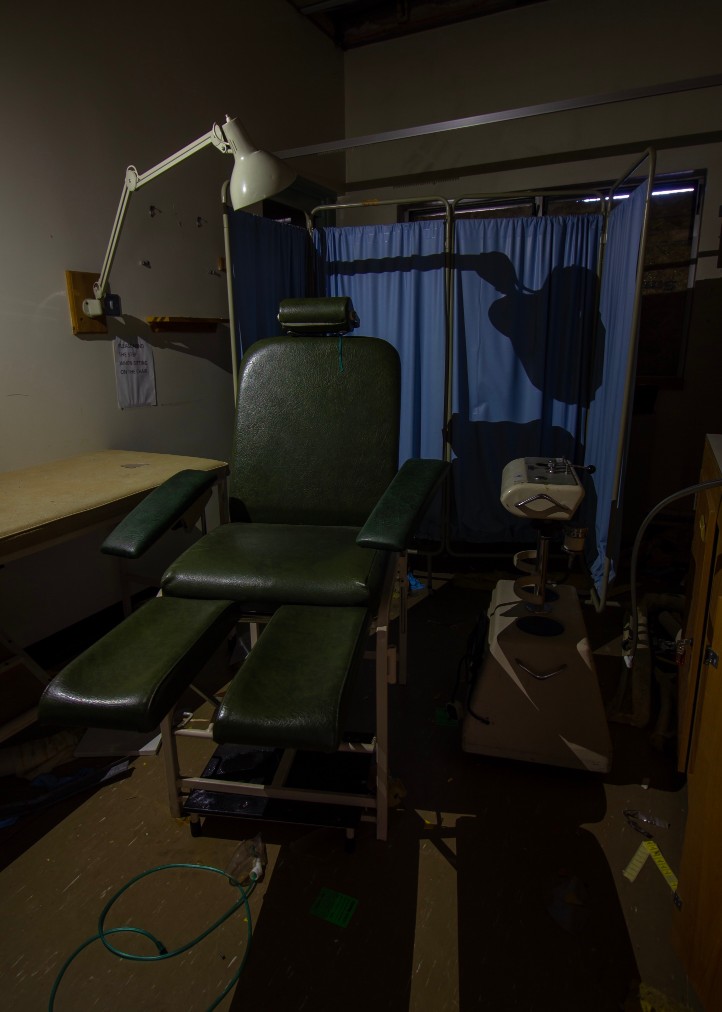 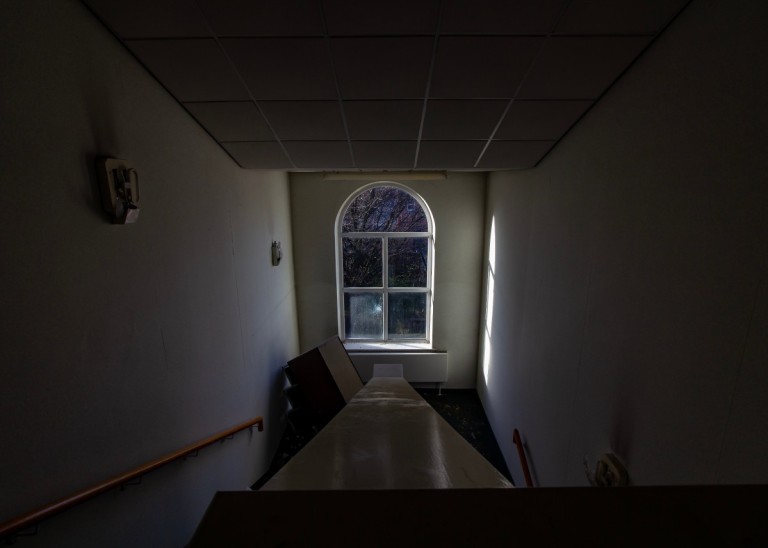 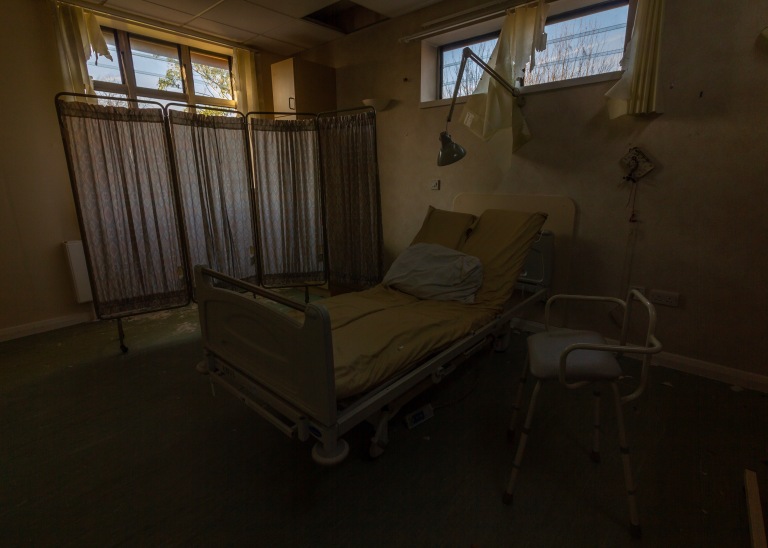 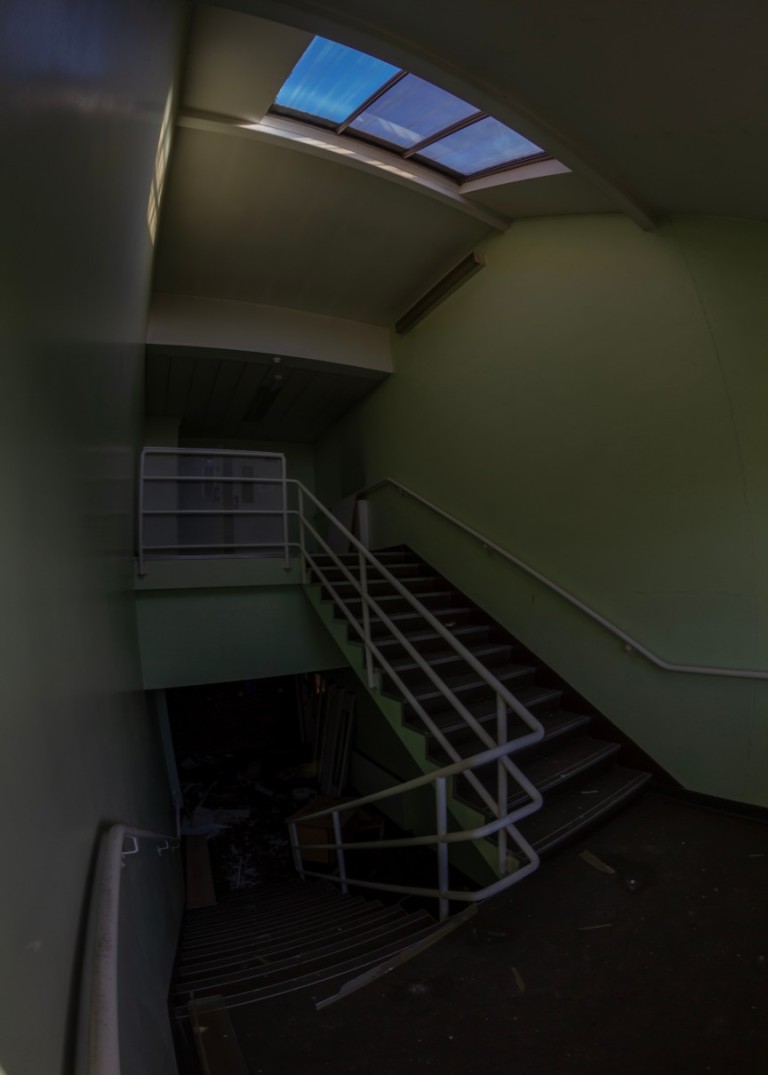 To see an higher resolution photo from this explore, head over to my Flickr: