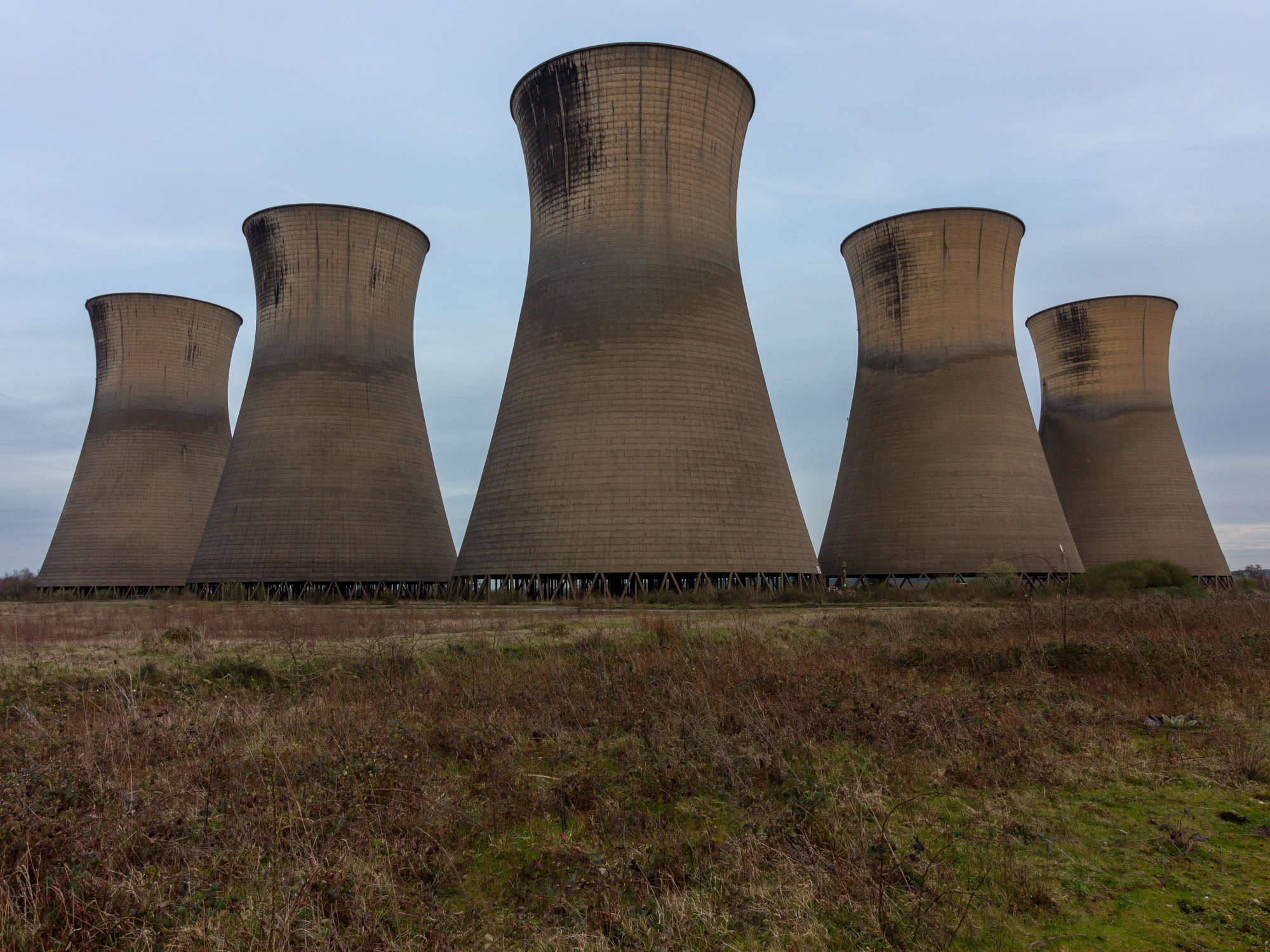 Willington ‘A’ Power Station was first commissioned in late 1957 and contained four 104 M.W. Generating Units consisting of International Combustion Boilers and English Electric Turbo-Alternator Sets. Each unit, when on full load, would burn approximately 1,000 tons of coal per day, and of this coal there remained some 200 tons of ash which has to be disposed of by pumping through pipe lines and by road transport.

The second power station on the Site, Willington ‘B’ was first commissioned in 1962 and consisted of two 200 M.W. generating units equipped with Babcock & Wilcox Boilers and Associated Electrical Industries (A.E.I.) Turbo-Alternator Sets. The ‘B’ Station boilers would each burn some, 2,000 tons of coal per day when on full load, leaving behind approximately 400 tons per boiler per day of ash, all of which has to be taken away by road. The fuel consumption at Willington Power Station, when on full load, was in the order of 8,000 tons of coal per day, the majority of which was delivered to site by British Railways from collieries of the East Midlands Coal Field.

The output from the Willington Power Stations was fed into the 132,000 volt grid system (Nos. 1, 3 and 4 Units). Over these two transmission systems power was delivered to the surrounding area, and to a large extent to the South of England for use in the areas of Greater London and Bristol. The stations were privatised and sold to National Power in the early 1990s and eventually closed in the mid-1990s. Although most of the stations were demolished at the turn of the millennium, the five cooling towers continue to dominate the skyline of the local area. The site was earmarked for a large residential development, but the application was rejected and in 2011 permission was granted for a new power station to be built on the site.”

Initially visited this location back in July 2018, you can see the original post and photos by following the below link: