History
“RAE Bedford was a research site of the Royal Aircraft Establishment between 1946 and 1994. It was located near the village of Thurleigh, north of the town of Bedford in England and was the site of aircraft experimental development work.The airfield was decommissioned in February 1994 after a lengthy study determined that flight operations should be centralised at Boscombe Down in Wiltshire. Due to the cost and impracticality of relocating the Advanced Flight Simulator system the site retains some of its development work (under the banner of QinetiQ from mid-2001 onwards). As of early 2007, QinetiQ have sold their remaining stake in the Bedford Airfield site (as well as the nearby ‘Wind Tunnel’ site) and are planning to relocate the remaining staff to Farnborough in early 2008, finally ending the site’s long association with military aviation.

The airfield was closed officially in March 1994 and sold in 1996[2] with the RAE having become the Defence Evaluation and Research Agency (DERA). DERA consolidated its experimental flying operations at Boscombe Down, moving aircraft from Farnborough as well as Bedford.

The wind tunnel site is now the Twinwoods Business Park and some of the buildings are in commercial use. Red Bull Racing use one and Body Flight use a vertical wind tunnel for a free fall simulator. Another building is the Yarl’s Wood Immigration Removal Centre.” 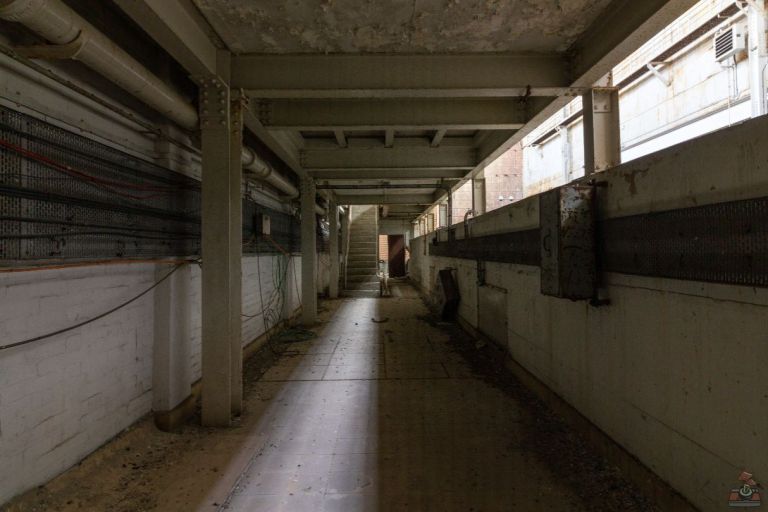