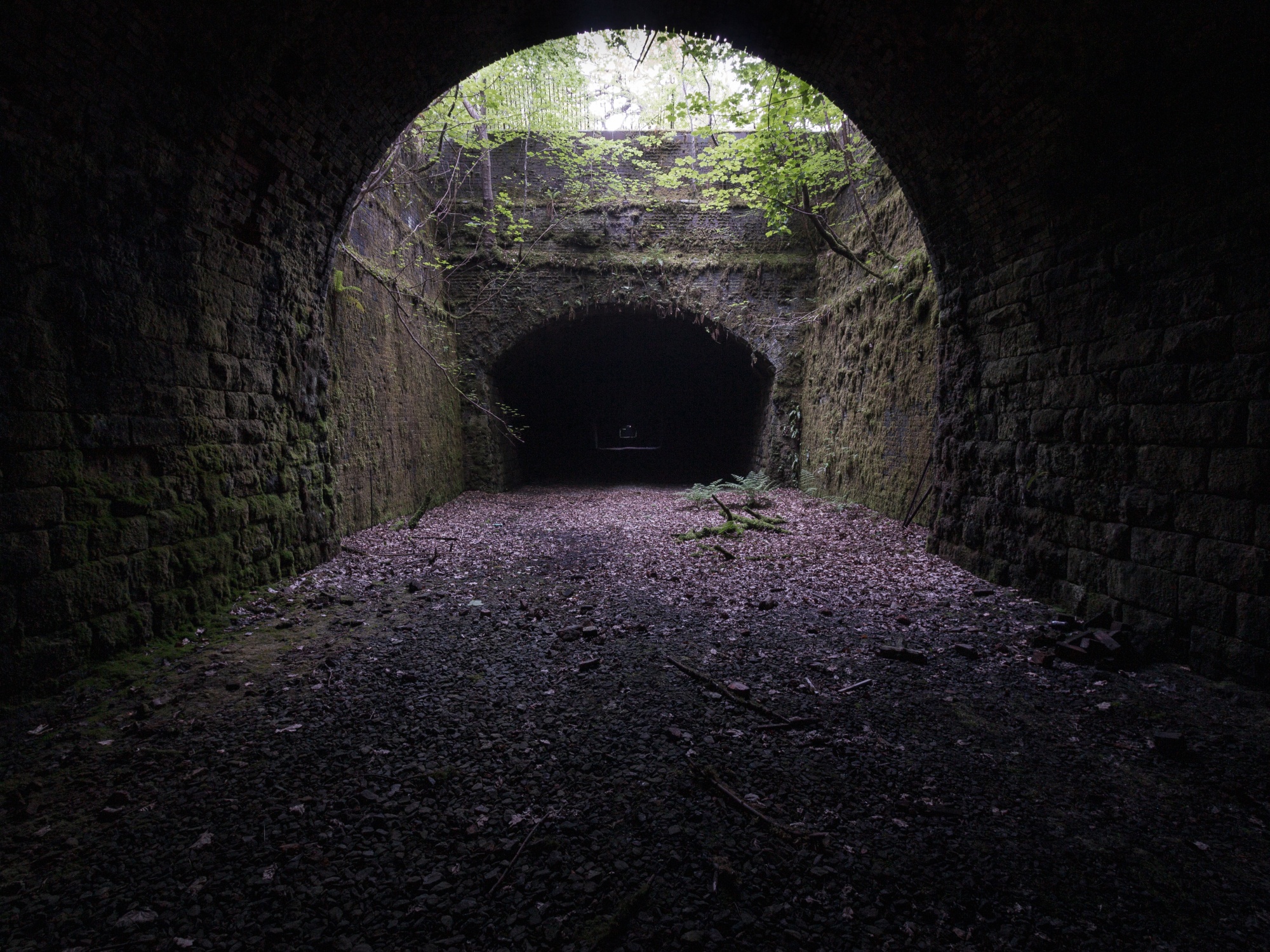 History
“Haddon Tunnel was built by the Midland Railway in 1863 when extending the Manchester, Buxton, Matlock and Midlands Junction Railway from Rowsley to Buxton in Derbyshire, England. The tunnel was constructed to hide the railway from the view of the Duke of Rutland where the line passed Haddon Hall. The tunnel rises towards Bakewell on a gradient of 1:102, is 1,058 yards (967 m) long and was mostly built by the cut and cover method. It was built with five ventilation shafts, one was the full width of the double-track tunnel, the deepest was 12 feet (3.7 m).[3] It was on the Midland Railway’s (later London, Midland and Scottish Railway) main line between London and Manchester). The line was closed in 1967 in the Beeching cuts but the structure survives. Peak Rail has ambitious plans to reopen the line and tunnel on its intended extension to Bakewell.” 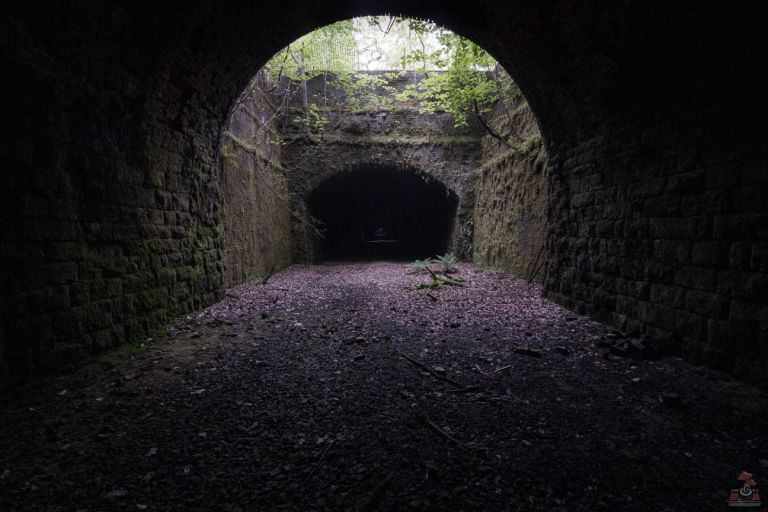 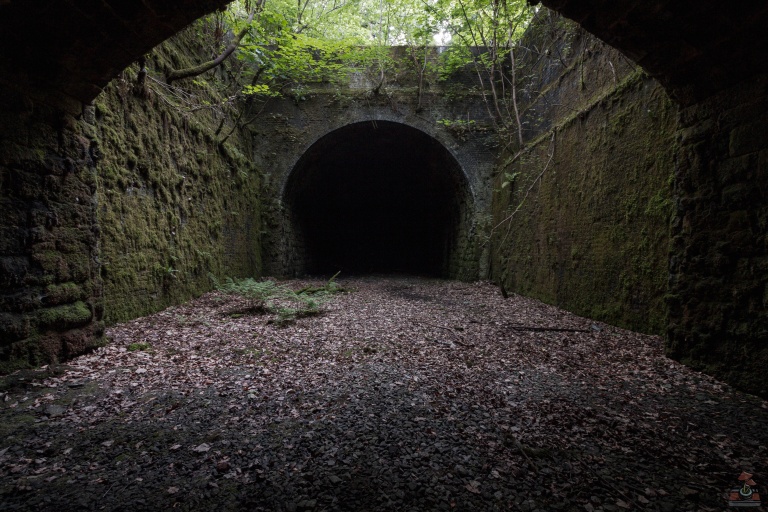 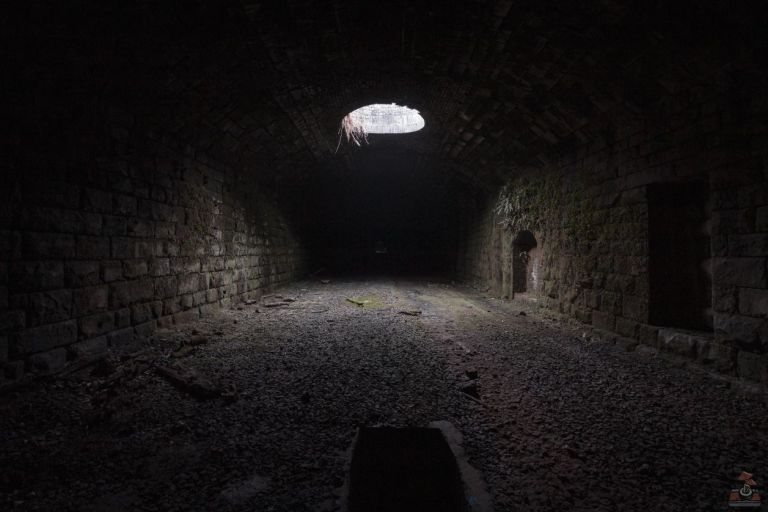