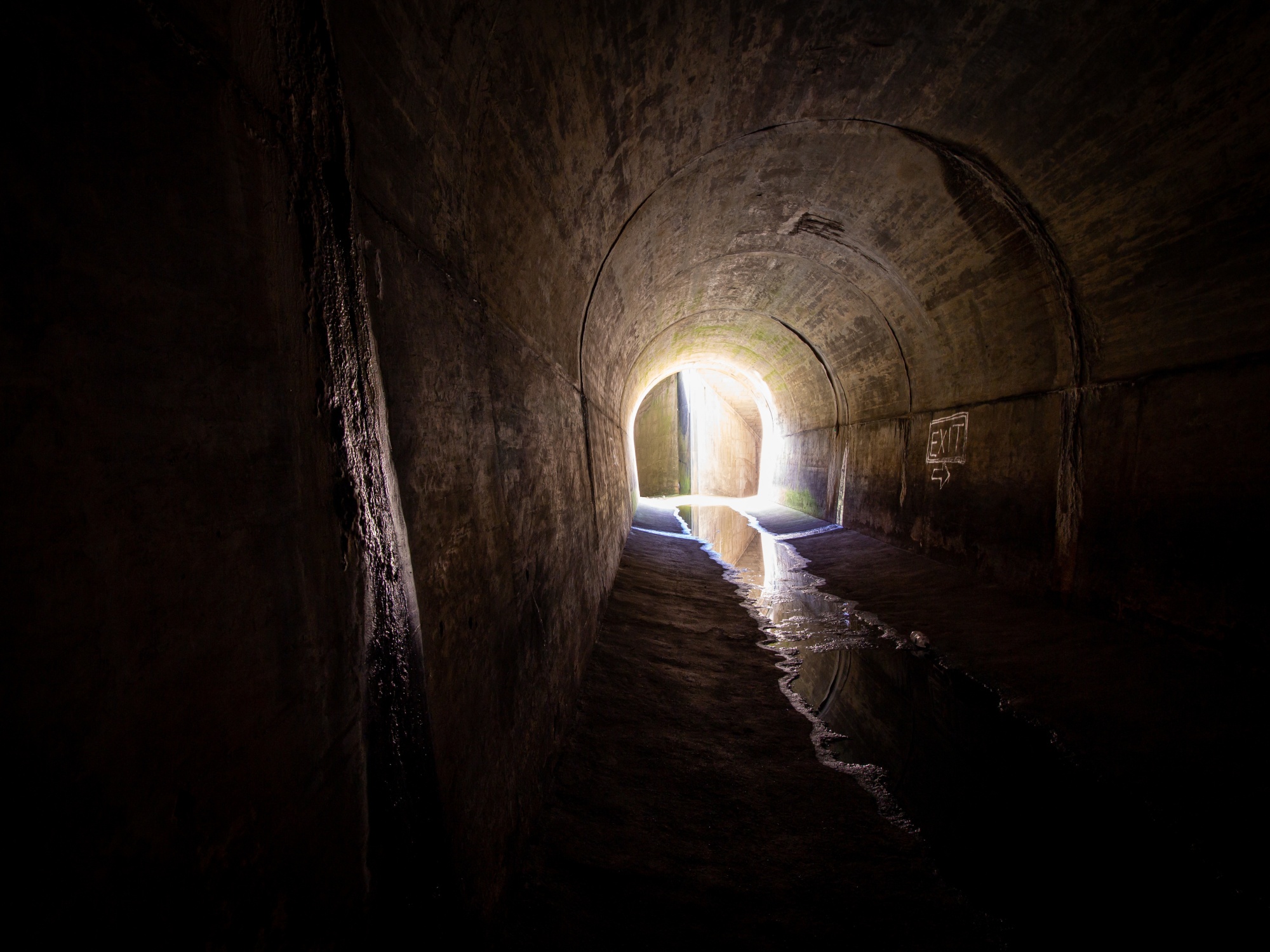 The area is now a tourist attraction, with the Fairholmes visitors’ centre located at the northern tip of Ladybower. The east arm of the reservoir, fed by the Ladybower Brook, is overlooked by Hordron Edge stone circle.

Ladybower was built between 1935 and 1943 by the Derwent Valley Water Board to supplement the other two reservoirs in supplying the water needs of the East Midlands. It took a further two years – until 1945 – to fill. The dam differs from the Howden Reservoir and Derwent Reservoir in that it is a clay-cored earth embankment, and not a solid masonry dam. Below the dam is a cut-off trench 180 feet (55 m) deep and 6 feet (1.8 m) wide filled with concrete, stretching 500 feet (150 m) into the hills each side, to stop water leaking round the dam. The dam wall was built by Richard Baillie and Sons, a Scottish company. The two viaducts, Ashopton and Ladybower, needed to carry the trunk roads over the reservoir, were built by the London firm of Holloways, using a steel frame clad in concrete. The project was delayed when the Second World War broke out in 1939, making labour and raw materials scarce, but construction was continued due to the strategic importance of maintaining supplies. King George VI, accompanied by his wife, Queen Elizabeth, formally opened the reservoir on 25 September 1945.

During the 1990s, the wall was raised and strengthened to reduce the risk of over-topping in a major flood. The original dam wall contains 100,000 tons of concrete, over one million tons of earth and 100,000 tons of clay for the core. The upstream face is stone faced. Materials were brought to the site on the Derwent Valley Water Board’s own branch line and their sidings off the main line in the Hope Valley.

The dam’s design is unusual in having two totally enclosed bellmouth overflows (locally named the “plugholes”) at the side of the wall. These are stone and of 80 feet (24 m) diameter with outlets of 15 feet (4.6 m) diameter. Each discharges via its own valve house at the base of the dam. The overflows originally had walkways around them, but they were dismantled many years ago. The bell mouths are often completely out of the water and are only rarely submerged, usually after heavy rainfall or flooding.” 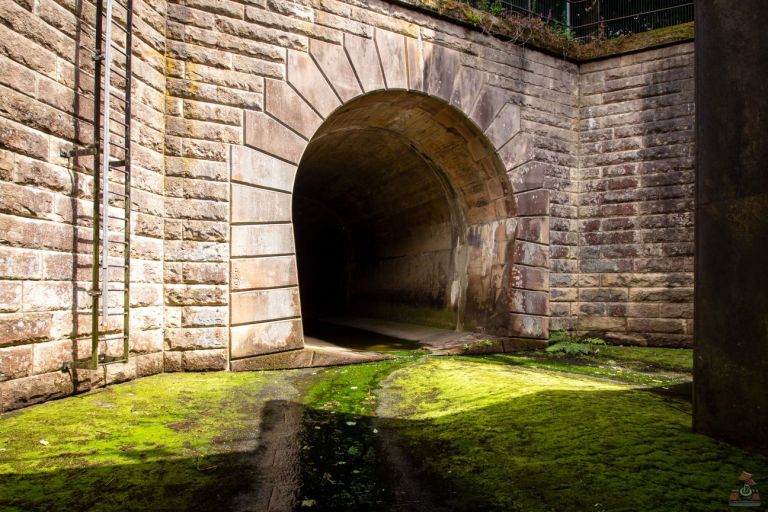 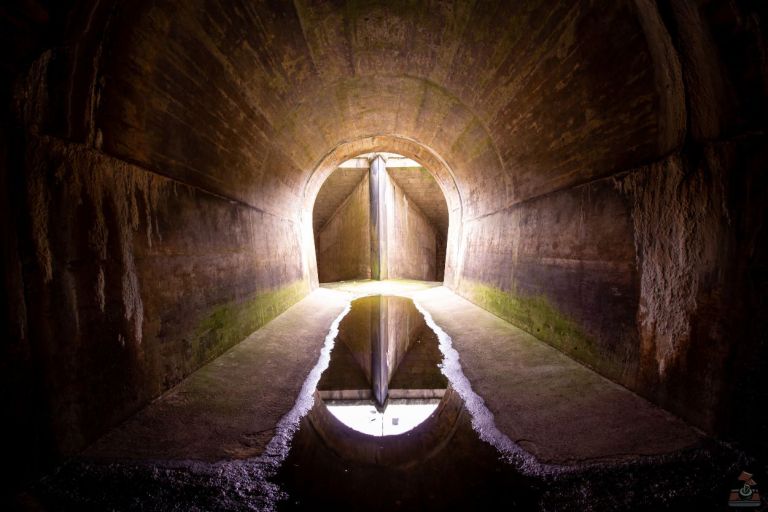 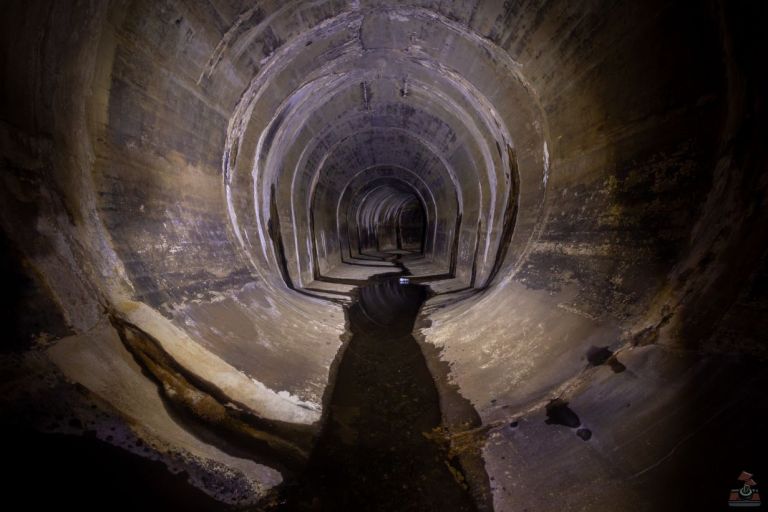 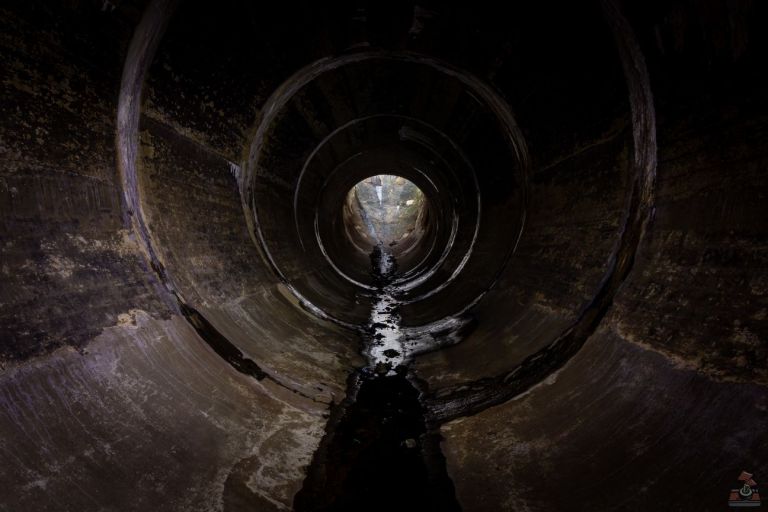